Ammonium Sulfate is an inorganic salt with a number of commercial uses. The most common use is as a soil fertilizer. It contains 21% nitrogen as ammonium cations, and 24% sulfur as sulfate anions. In fertilizer the purpose of the sulfate is to reduce the soil pH.

Ammonium Sulfate is used largely as an artificial fertilizer for alkaline soils. In the soil, the sulfate ion is released and forms sulfuric acid, lowering the pH balance of the soil (as do other sulfate compounds such as aluminum sulfate), while contributing essential nitrogen for plant growth.

In addition, it is used as an agricultural spray adjuvant for water soluble insecticides, herbicides, and fungicides. There it functions to bind iron and calcium cations that are present in both well water and plant cells. It is particularly effective as an adjuvant for 2,4-D (amine), glyphosate, and glufosinate herbicides.

Available upon request. Please use the Contact Us form. 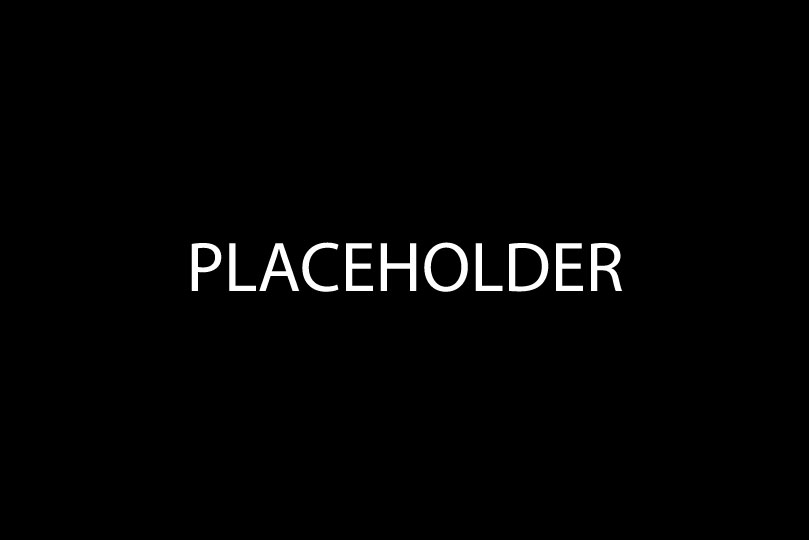 100+ years of delivering value to our customers​ around the world

Diverse portfolio of solutions in a variety of markets