In his previous role as President of PolyOne’s Global Color and Additives business, Mr. Van Hulle was instrumental in the transformation of PolyOne into a premier specialty plastics company.  Mr. Van Hulle has a history of driving sustained profitable growth through a focus on commercial and manufacturing excellence. He has completed multiple acquisitions globally, and successfully integrated underperforming businesses in South America, Asia and Europe.

The CEO role is not new to Mr. Van Hulle. He previously served as CEO of ChemDesign, a supplier of specialty and fine chemicals, where he negotiated an initial private equity backed acquisition and successfully managed a complex restructuring process. His executive leadership credentials also include senior positions with Cambrex Corporation and General Chemical Corporation.

As he assumes the role of CEO, Mr. Van Hulle says he looks forward to working with the Vertellus team to drive the company’s next phase of growth. “Vertellus has a robust portfolio of existing technologies as well as a pipeline of promising innovations that position the company to drive value for our customers and stakeholders,” he says. “I am honored and delighted to be part of a team committed to using Vertellus’ technologies and expertise to deliver value to customers around the globe.”

Mr. Van Hulle is a graduate of the University of Michigan and earned an MBA from California State Polytechnic University. He serves as an independent board member on the boards of Laszeray Technology and Northwest Hardwoods and is active in several professional associations.

* Indicates a trademark owned by Vertellus Holdings LLC, registered in the US and elsewhere. 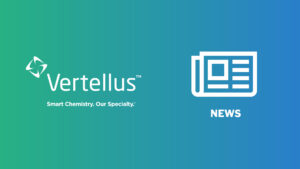 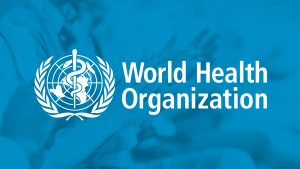 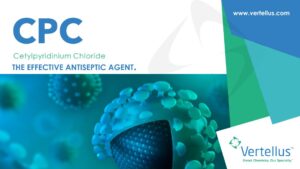